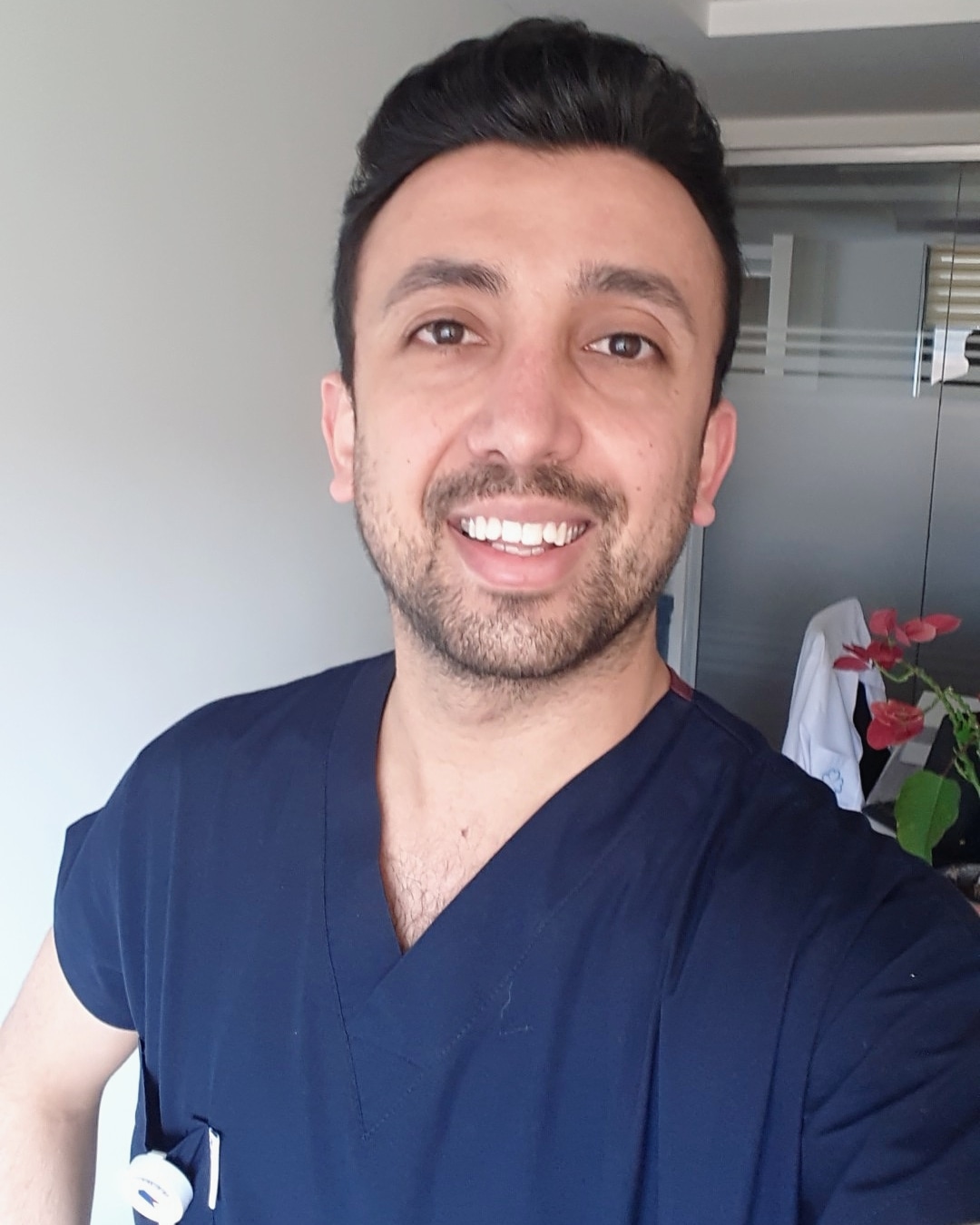 He received his baccalaureate degree in human medicine from the Islamic University of Gaza with a very good grade in 2015.

Worked in the emergency department of the hospital

Worked in the Department of Treatment and Control of Covid-19

Worked as Assistant Physician to Dr. Prof. Stein Asik, Specialist in the Department of Orthopedics

Worked as a resident doctor at Istanbul University Hospital

He worked in the Department of Internal Medicine, General Surgery, Pediatric Department, and Urgent Department

Worked as a resident in Gaza Hospital

Received a certificate in Stem Cell Therapy in 2019

He received a certificate of experience in studies in 2015

Arabic is the mother tongue

Turkish is as absolute as the Arabic language