Introduction to the treatment of retinal detachment

The retina is the part of the eye that receives light from outside and converts it into electrical signals that go to the brain to complete the vision process, retinal detachment It is the loss of adhesion between it and the layer above it (the choroid), which reduces the nutrition of the retinal cells so it dies, and vision loss occurs.

The treatment of retinal detachment is a quick emergency situation that requires an early and immediate diagnosis. The patient must receive treatment as quickly as possible, because any neglect of treating the disease exposes the patient to permanent blindness, and treatment may not be useful at that time.

Causes and predispositions of retinal detachment

There are many pathological conditions for which retinal detachment occurs, and each of them has its own mechanism in causing this detachment.

There are three types of retinal detachment disease that differ from each other in the mechanism of this detachment, and these types are:

When you encounter any of the following symptoms, Bimaristan Medical Center recommends that you go to the nearest health care center as soon as possible to receive treatment for retinal detachment and preserve vision. These symptoms are:

Non-surgical procedures in the treatment of retinal detachment

These methods are resorted to in the treatment of retinal detachment in the event that there is a small wound, tear or perforation in the retina and it is not severely detached, including:

Laser treatment (laser retinal fixation): Laser retinal detachment (photocoagulation) is treated in the event that there is a perforation or tear in the retina, but it is still attached and has not separated yet.

Cryotherapy: Where the retinal detachment is treated here by applying a cold freezing probe on the outside of the eyeball in the place of the torn retina, thus forming a healing scar. The retina is restored and does not separate.

Air fixation of the retina (gas retinal detachment surgery): This method is considered one of the simplest procedures and may be done in the doctor's office if he has the appropriate equipment.

The ophthalmologist here numbs the eye so that you do not feel pain, then he inserts a needle into the eye and withdraws a little liquid, then injects some air (gas) to form an air bubble inside the eye, which in turn presses on the detached retina to return to its place.

Then the ophthalmologist coagulates the places of lacerations and holes with a laser or freezing. The air bubble inside the eye goes away on its own and disappears within several weeks (on average two weeks).

But the doctor will ask you to keep your head in certain positions, such as bending the head down and lying face down on the bed. You must remain on it for several days until the bubble does its work.

You should avoid strenuous work, lifting heavy weights, flying, diving or climbing mountains during the treatment with this method so that the characteristics of the air bubble do not change due to the difference in intraocular pressure and your retinal detachment relapses which leads you to perform the surgery again.

solid bend: Severe retinal detachment is treated by bending the sclera (the white part of the eye) by placing a transparent plastic strap of silicone on the outside of the sclera in order to bring the layers of the eye closer together and remove the separation.

Laser or freezing may be involved to document the healing and repair of the tear in the retina, this operation is done under general anesthesia and this silicone ligament remains for life in most cases.

Vitrectomy: This operation is carried out in the treatment of retinal detachment under general anesthesia by making holes in the sclera, and a small endoscope is inserted into one of it, and the other is a vitrectomy instrument.

The endoscope directs the doctor to withdraw all the accumulated fluid behind the retina, remove part of the vitreous humor, and install the detached and torn retina in its place, then air (or oil) is injected to form an air bubble that holds the retina in place.

Lasers or freezing may be used to repair retinal holes and tears. This procedure is similar to air fixation, except that it is performed when the retinal tear is more severe and larger and the same directions are applied to avoid changing intraocular pressure, such as a flight ban.

Bimaristan Medical Center stresses that It is necessary to hurry and immediately go to hospitals or call the emergency number as soon as you notice any of the symptoms or signs of retinal detachment in the eye.

Retinal detachment can be treated and normal vision restored only if the patient sees an eye surgeon immediately, otherwise he may be at risk of blindness.

The success of the retinal detachment operation depends on the extent of the detachment in the patient and the period of time that it took to see an eye specialist for treatment.

The duration varies according to the procedure used in the treatment of retinal detachment, and the duration ranges between 30 minutes and 3 hours. 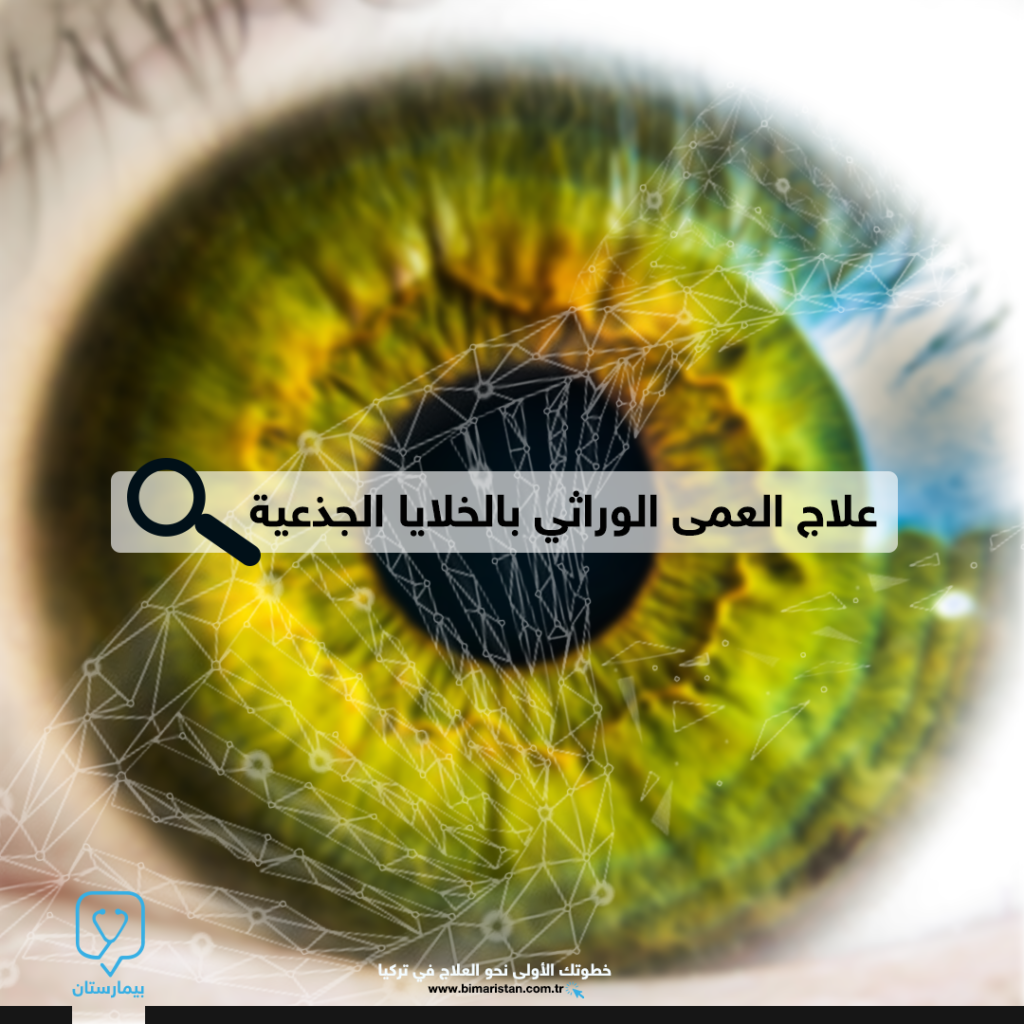 Stem cell treatment for genetic blindness in Turkey/Istanbul. The best way to treat pigmentosa retinitis is by injecting… 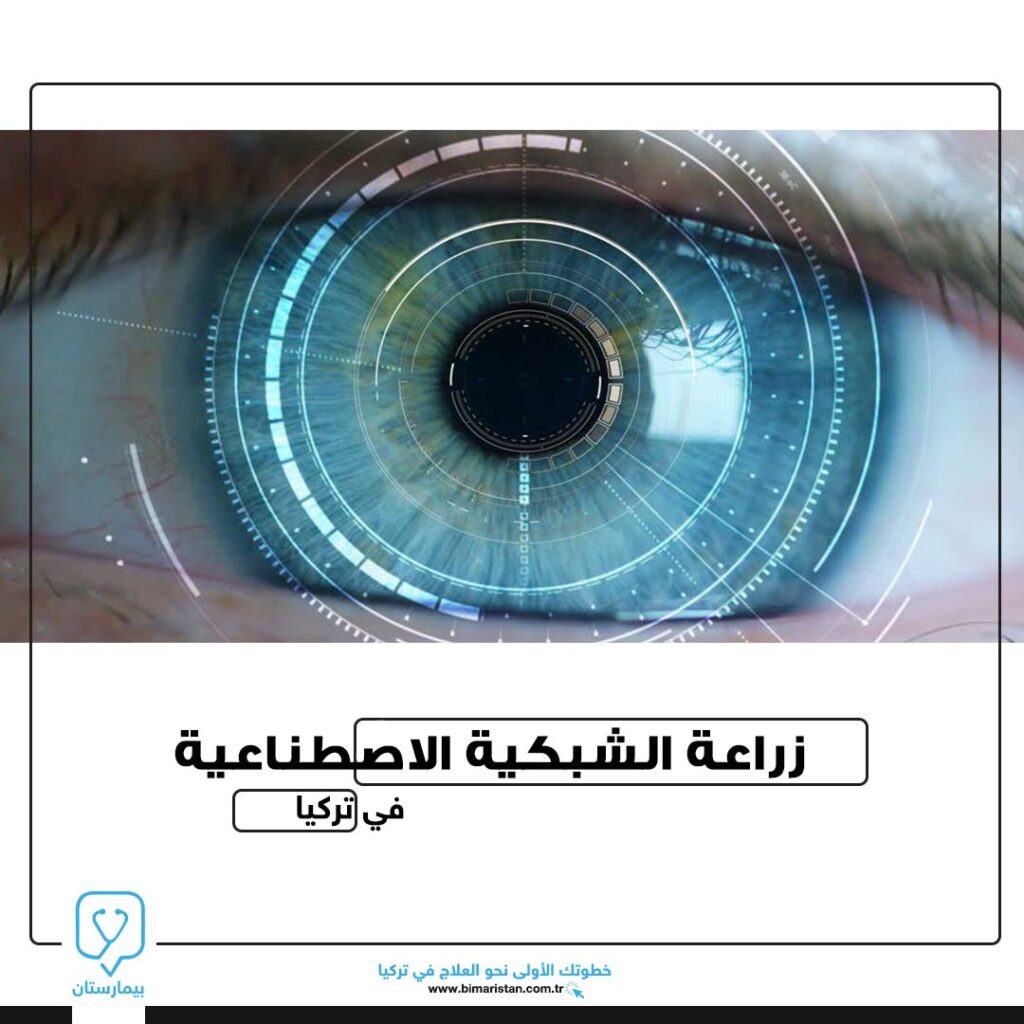 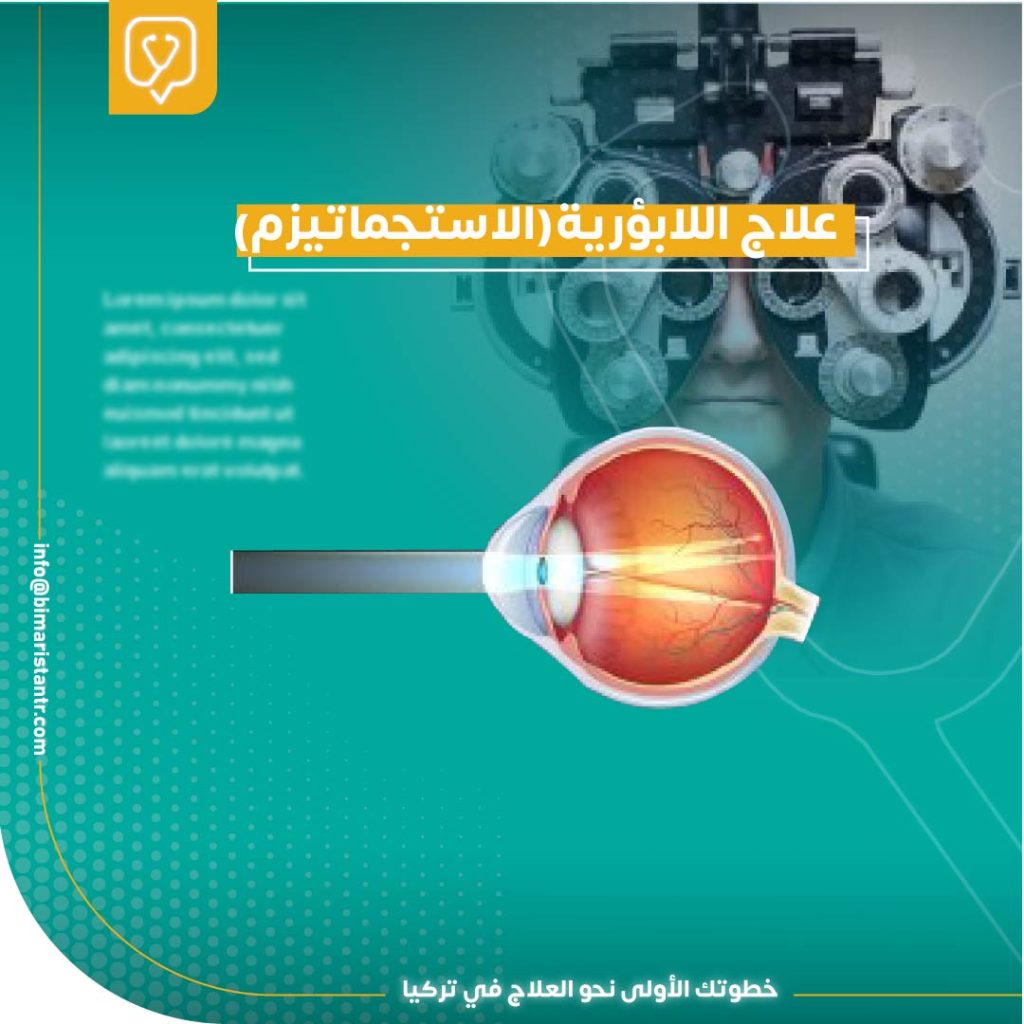 Astigmatism (astigmatism) is a vision disorder that is widespread in the world, and the diagnosis and treatment of this disorder has accelerated dramatically…