What is Roux-En-Y gastric bypass?

Gastric bypass surgery is a method of Roux-En-Y The "gold standard" for weight loss surgery. It is one of the most important and most famous operations that are performed to lose weight and treat diabetes all over the world.

During gastrostomy surgery, your doctor makes changes to your stomach and small intestine to change the way food is absorbed and digested.

After the operation, the stomach will have become smaller, and the small intestine will be shortened, all of which helps to reduce food intake and reduce its absorption, which helps in solving the problem of the age, which is obesity.

And this process not only helps to get rid of excess weight in the body, it helps to stop or postpone the emergence of metabolic syndromes accompanying obesity or resulting from it, such as heart disease, diabetes and joint diseases.

Who are the candidates for gastric bypass surgery Ro NY?

Your doctor may recommend gastric bypass surgery in several cases, including:

The patient should try to reduce his weight as much as possible before the gastric bypass operation. The lighter the weight before the operation, the better results were given by the operation and the speed of recovery from the operation was faster. Also, losing weight makes your liver smaller, which facilitates the operation for the doctor.

The patient must sit with his nutritionist a month before the operation to determine the appropriate diet before and after the operation and to make the necessary changes in daily habits. If the patient is an alcoholic or a smoker, the doctor advises to completely stop drinking or smoking, because of their negative effects on health in general, and on the success of the Roux-on-Way operation in particular.

provides you Bimaristan center The best medical, surgical, health and nutritional staff, and the center walks with you step by step to overcome the problem of obesity once and for all with the help of the best hands with long experience in the field of obesity treatment and its problems.

The doctor may also ask the patient to perform several tests before the operation to ensure that the patient is ready. These tests may include some blood tests and an x-ray of the chest and abdomen, in addition to evaluating the condition of the heart and digestive system.

This operation can also be performed using a robot, but it often gives the same results and is more expensive.

Initially, the doctor makes four or five small incisions that do not exceed an inch, and inserts surgical tools through these incisions.

Did you know that the name Roux is derived from the name of the doctor Cesar Roux Who performed this type of operation for the first time, a name that refers to the part of the small intestine called the fasting person.

you can watch Video About the gastric bypass operation in Turkey in a simple way to get acquainted with the form of the operation.

Features and advantages of metabolic surgery (gastric anastomosis) in Turkey

The advantages of gastric bypass surgery (diabetes surgery 2) include:

indicate another Studies to the long-term efficacy of gastric bypass surgery in elderly high-risk patients, thereby improving their overall health while increasing survival rates by 30-40%, primarily by reducing the risk of cardiovascular disease and cancer.

However, complications can be avoided with proper care.
It should be remembered that bypass surgery is a surgical procedure that helps you lose weight.

in a Bimaristan center We provide you with the best centers that perform technology Roux-En-Y For laparoscopic gastric anastomosis, which means a shorter hospital stay, recovery time, and less pain and scarring for the patient.

My experience with gastric bypass

I've had several obesity conditions (more than one disorder at the same time) that I've struggled with my whole life, I've tried all diets but never felt successful. After the research, I found someone talking about the gastric bypass operation and its encouraging results, so I decided to consult the doctors about this operation and if I was suitable for it.

After I heard good news and the doctor told me that the operation would benefit me greatly, God willing, I decided to do it. I felt like I took the right step for bariatric surgery. The staff provided guidance and support throughout the surgery process.

What can I expect after laparoscopic gastric bypass surgery?

In the first month, you will only be able to eat small amounts of soft foods and liquids, but gradually, you will be able to add some solid foods to your diet.
You'll feel full very quickly after eating about two tablespoons of food, and your doctor may also recommend a supplement.

During the first two years, you can expect to lose half to two thirds of your excess weight.
The weight loss will, in most cases, continue for a year and a half before stabilizing.
where showed Studies The effectiveness of gastric bypass surgery in Turkey in weight loss is better than gastric sleeve or stomach balloon In the short and long term.

It is a process in which a large amount of food is prevented from reaching the stomach.

The cheapest gastric bypass surgery centers in Turkey are no less than 25 thousand Turkish liras, up to 50 thousand. The equivalent of 4-8 thousand US dollars.

basic name Roux-En-Y Because the shape of the stomach with the intestines became similar to the letter Y As shown in the figure above.

The gastric bypass operation takes about one to three hours, and the patient stays in the hospital about two or three days. 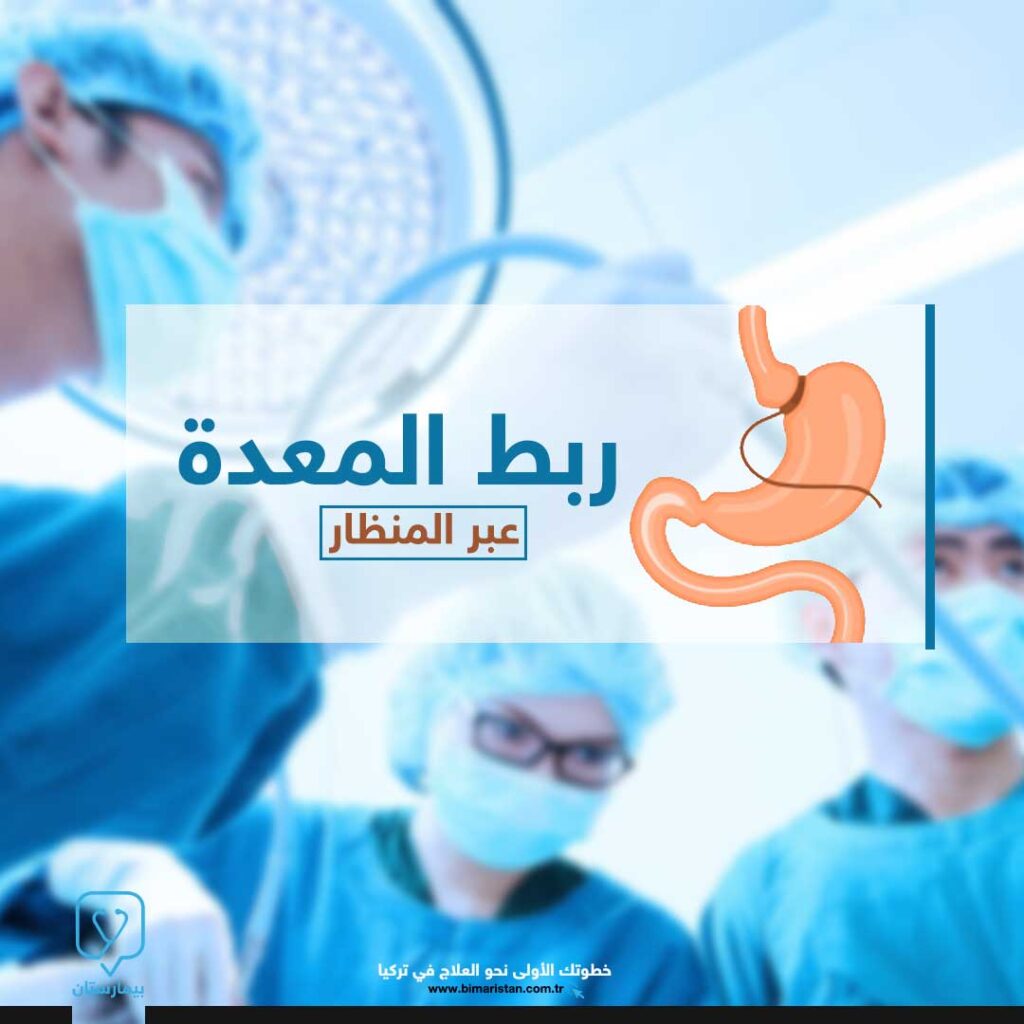 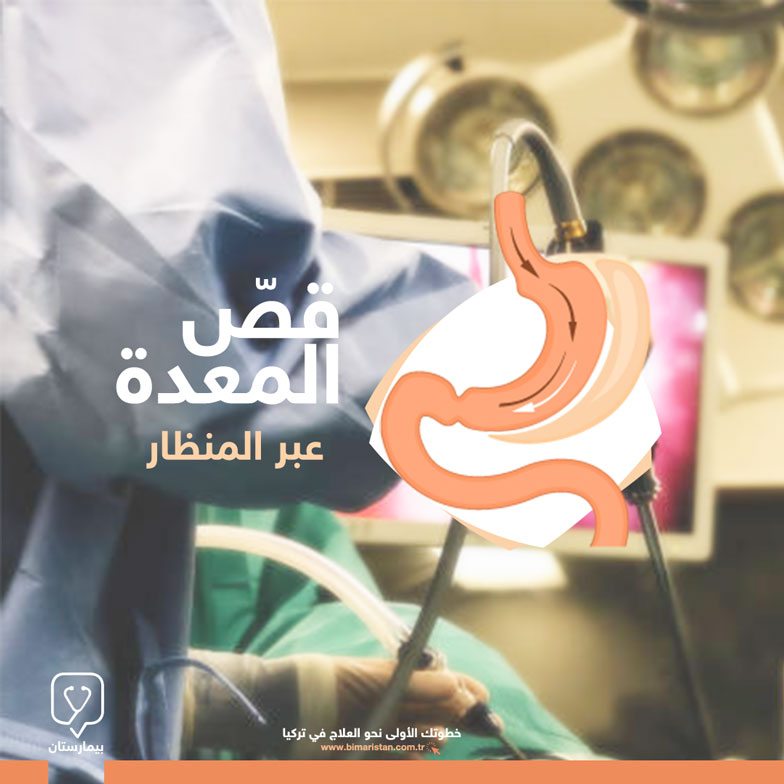