The world is currently witnessing a high risk of esophageal cancer, which is one of the rare malignant tumors, but its cure is not impossible, but it can be cured in Turkey.

The esophagus is a muscular tube that forms the passageway that food and liquids use to reach the stomach where it is digested.

What is esophageal cancer?

The esophagus is a long muscular tube that runs from the throat to the pharynx and stomach.

It consists of several layers of muscle that contract to help move food down the tube toward the rest of the digestive system.

There is a special muscle of the esophageal sphincter as a valve, which opens and closes to allow food and liquids to pass easily from the esophagus and also prevents food from returning from the stomach back into the esophagus.

Esophageal cancer results when abnormal cells grow out of control.

Eventually the developing tissue forms a mass known as a malignant tumor.

There are two main types of esophageal cancer:

Adenocarcinoma develops in the tissues that produce the mucus that aids the passage of food and generally affects the lower part of the esophagus.

Symptoms and causes of esophageal cancer

What are the causes of esophageal cancer?

The exact cause of an esophageal tumor is unknown, but there are many factors associated with the mechanism of the disease.

What are the symptoms of esophageal cancer?

Esophageal tumors may not have obvious symptoms in the early stages.
The symptom that people first notice is dysphagia, as the lump increases in size it narrows the opening of the esophagus, making swallowing difficult and painful.

Other symptoms of esophageal cancer can include:

How is esophageal cancer diagnosed in Turkey?

Surgeons will ask about your medical history, including current symptoms.

After a physical exam, your doctor may order some tests that can help diagnose and evaluate esophageal cancer.

How is esophageal cancer classified?

Most cancers are grouped by stage. This classification helps to plan and choose an appropriate treatment approach.

The stage of cancer depends on the location and depth of the lump: the lymph nodes are affected, and the degree to which the cancer has spread to other tissues and organs.

In addition to determining the stage of the cancer, tumor types can also be classified.
Classification is a method of classifying blocks based on the shape of their cells and how well they function as normal cells.

Classification of tumors can also tell doctors how quickly a lump is growing in size.

Tumors with a near-normal, slowly growing cell are called well-differentiated (low grade) tumours.
Lumps in which the cell is different, abnormal and rapidly dividing are called undifferentiated (high grade) tumors.
These high-grade masses are more likely to spread faster than low-grade tumors.

How is esophageal cancer managed and treated in Turkey?

How you manage your condition depends on the stage and grade of your cancer.

There are many treatment options that can be used for esophageal cancer, and they are as follows:

For more details about Surgeries in Turkey We recommend you to visit Link.

How can esophageal cancer be prevented?

Although esophageal cancer can't be prevented, controlling risk factors, such as not using tobacco and alcohol, may help reduce the risk of developing the disease.

A new study suggests that people diagnosed with Barrett's esophagus who are treated with radiofrequency ablation have a lower risk of esophageal cancer.

What is the outlook for people with esophageal cancer?

The chance of recovery depends on the stage of the cancer and the person's general health.
If esophageal cancer is caught early, it can often be treated successfully.

Unfortunately, esophageal cancer usually isn't detected until it has advanced to an advanced stage, at which point treatment is less successful. It may be fatal.

This type of tumor reduces the quality of life of individuals and puts them at risk of disappearing voice and the risk of suffocation with a large tumor. Usually, a person begins to notice their inability to swallow solid food and the ability to drink beverages without problems. This is an important sign that paying attention to it helps you get better care sooner.

Its main danger is that its development is rapid and symptoms do not appear until it reaches its advanced stages.

Chronic cases of reflux are associated with a high risk of developing malignant cancerous masses, especially if they are neglected and not treated appropriately.

The cure rate depends on the type of mass, its development and its size. In general, 47% of diagnosed cases may live 5 years after treatment if the cancer is only inside the esophagus, but if it has spread to other organs, this percentage drops to 25%. as you indicate statistics new for 2022. 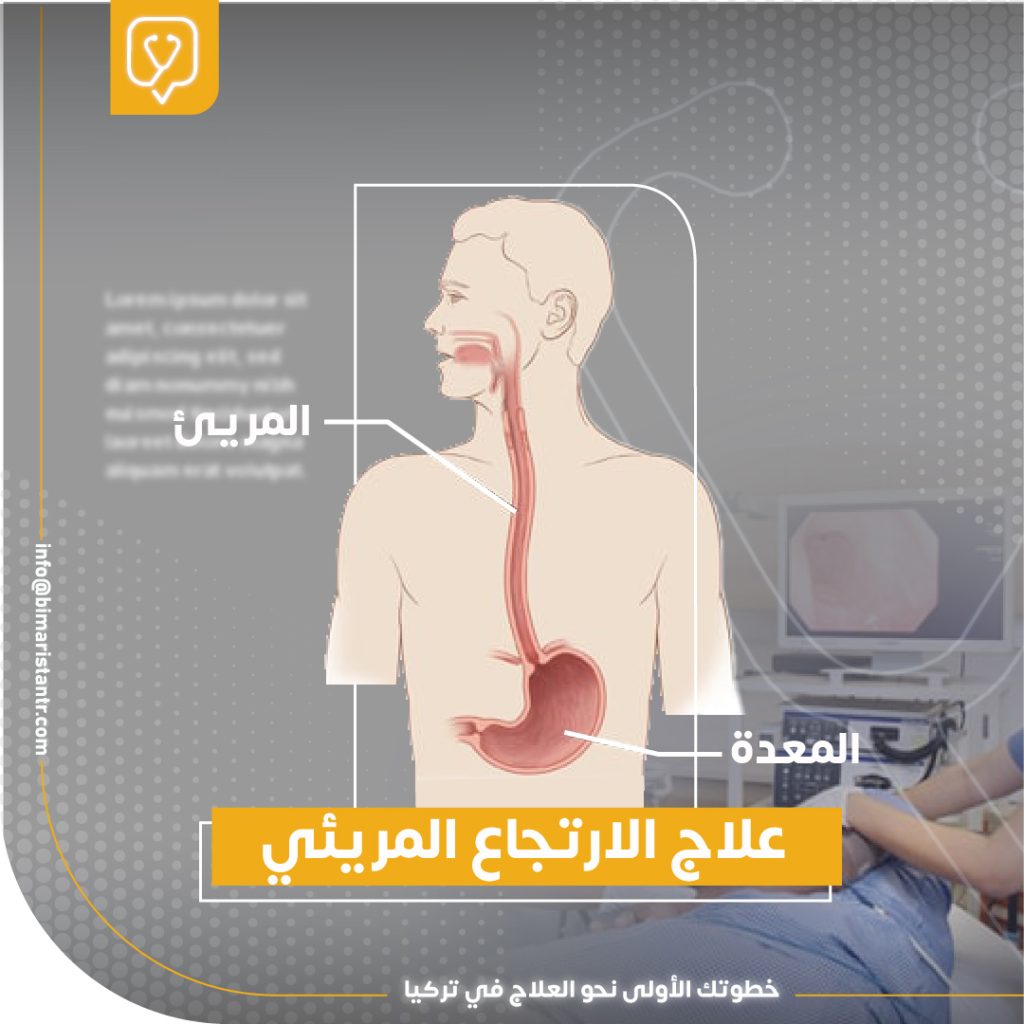 Gastroesophageal reflux disease occurs as a result of stomach acid backing up into the esophagus, causing unpleasant symptoms that require treatment. Fortunately, the…