How is robotic hair transplantation done in Turkey via the ARTAS device?

It is a method that mainly depends on the extraction of the follicle unit (FUE) for hair transplantation, but it is performed by a robot under the supervision of a doctor, to obtain more accurate results, but most of the time the follicles are transplanted by the doctor.

Robotic hair transplantation in Turkey is similar to FUE hair transplant. Once you arrive at the center, the hair in the donor area will be cut to facilitate identification and extraction of the follicles.

You'll be seated and have several anesthesia injections to make sure your scalp is completely numb. Then a skin tightening is placed on the head around the donor area to ensure easy access to the follicles.

Artas uses cameras to map the donor area and select the best follicles to extract based on the characteristics of the hair.

The robotic arm then removes individual hair follicles, which the doctor will later implant manually, (most of the time).

An experienced doctor is available at all times, to make any necessary adjustments and to ensure that the procedure runs as smoothly as possible.

FUE - This method is based on removing individual follicles from the donor area and transplanting them to the desired area.

At this stage, the area to be transplanted is examined, the frontal line is determined, and accordingly, a decision is made about the number of hairs to be extracted.

It is possible to add a fifth stage, which is a stage platelet rich plasma injection In the scalp if the patient so desires. You can view it and know the results of studies about it on our page.

There are two types of ARTAS robot, one of which performs these four stages in full, and it is the newest type, while the other, which is the most common, only performs the first two stages, which is to determine the frontal line and to extract hair from the donor area.

The difference between ARTAS or NeoGraft robotics

Initially, both devices were manufactured by the same company, VENUS TREATMENT.

ARTAS Robotic and NeoGraft have many in common. Both are minimally invasive, have a quick recovery time compared to other hair transplant methods, and do not require general anesthesia. Both techniques are FDA approved, and with both methods, a surgeon or technician manually transplants hair follicles into their new location.

Comparison of Hair Transplant in Artas and Neugraft: How do they differ

While ARTAS and NeoGraft both use the Follicular Unit Extraction or FUE method of hair extraction, there is one key difference: During the NeoGraft procedure, the technician or doctor manually harvests hair from the donor area of the patient's scalp, while the process is done automatically. With the ARTAS robot via a computer-controlled robotic arm. Another major difference is that the ARTAS robot system contains a computer that, after examining the area to be transplanted, determines the number and quality of follicles to be extracted rather than the human being, which can greatly speed up the process.

To answer this question, let's take a look at the pros and cons of ARTAS vs NeoGraft hair transplantation.

Where Artas is characterized by speed. It is impossible for a human to beat a computer that can perform thousands of calculations per second. The Artas system selects the best hair follicles for transplantation based on a complex algorithm. This way you can reduce up to 50% of the time it takes to manually extract your hair. Both ARTAS and NeoGraft use the same method of implantation – via a special machine that is manually operated by a technician or surgeon.

suggest some Studies Which compared the conventional implants with robotic implants, where studies concluded that its usefulness lies in reducing the scars resulting from implants in addition to increasing the speed of implantation.

There are some types of implant robots today, but they are not widely used by clinicians due to the need to develop them.

The advantage of the robot is that it calculates the number of hairs needed for transplantation, and displays the expected results on the computer screen, where it is possible to change the number of follicles according to the displayed result. It also shortens the duration of picking the follicles in half. And of course there is no place for fatigue and fatigue for the robot in addition to the high accuracy with which it works.

Unfortunately, the robot has not yet been developed for beard or mustache transplantation.

The prices of the operations vary according to the degree of baldness, but in general it is more expensive than normal implants by Choi pens, where the cost ranges between 800 and 2500 US dollars. 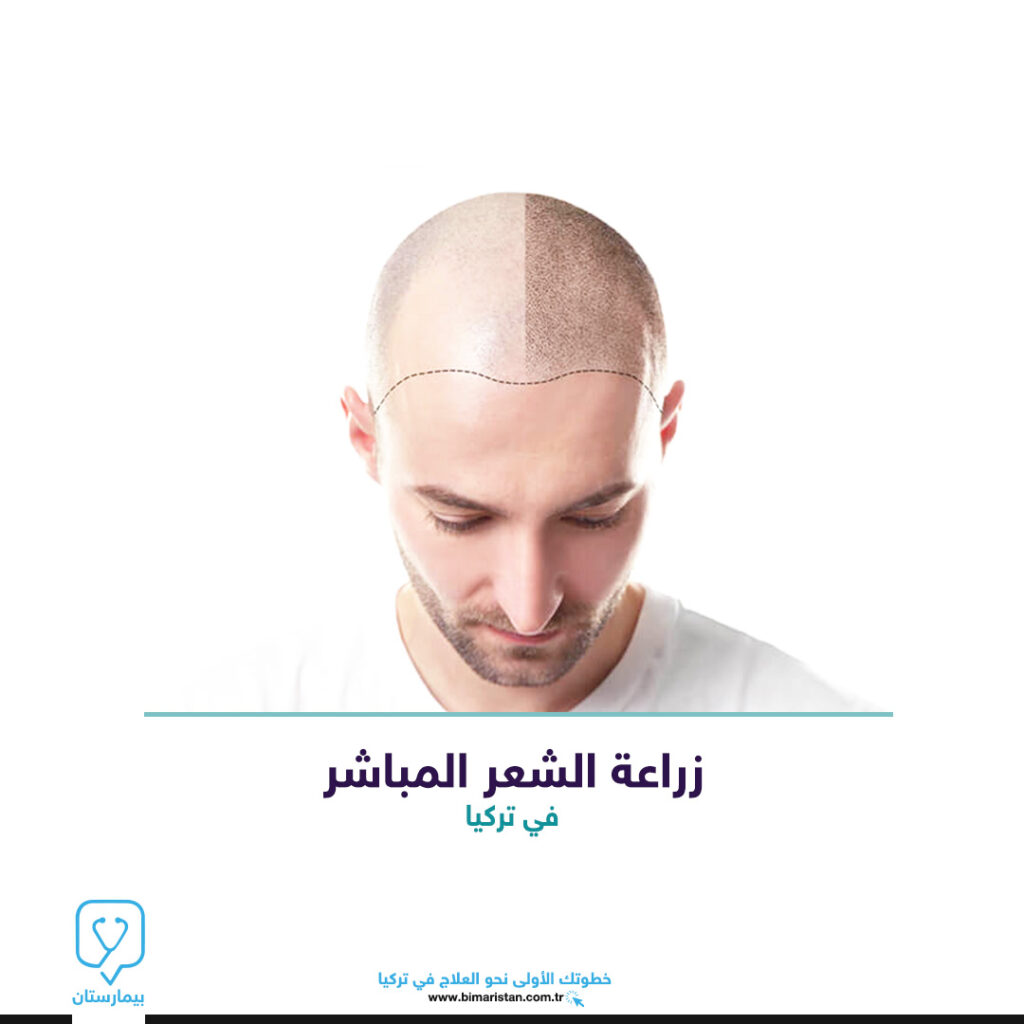 What you need to know about the DHI Direct Hair Transplantation technique in Turkey, or what is known as a hair transplant without…

The latest hair transplantation methods by NeoGraft which are semi-automated. It provides higher quality and faster speed with more advanced technology in…